Vampyr to be developed into a TV series

While Vampyr received mostly mixed reviews after its release this summer, the game’s premise, a vampire struggling with his morality versus his own survival, is one that offers a fresh perspective on vampire lore. So much so, that Fox 21, a division of 20th Century Fox Television has secured the rights to the game to develop a television series. Fox 21 is the same studio behind shows like Sons of Anarchy, Homeland, and Queen of the South.

“We believe it is a fantastic premise for a television show,” said DONTNOD CEO, Oskar Guilbert. “This is a new and exciting way for fans of the game, as well as the uninitiated, to enter and engage with Vampyr’s rich, deep story. We cannot wait to see how the talented team at FOX21 will bring out the darkly atmospheric universe of our game into television.”

While it’s too early to determine a timetable on when the series will launch or what network will pick it up, director McG (Terminator Salvation, Charlie’s Angels, The Babysitter), will direct and executive produce the series with Wonderland Sound and Vision and DJ2 Entertainment. 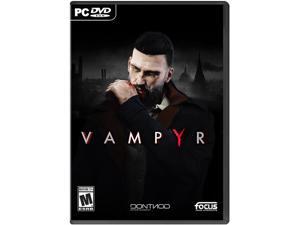 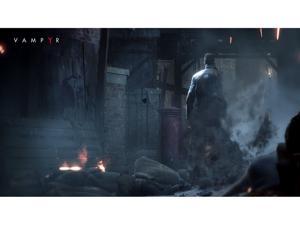 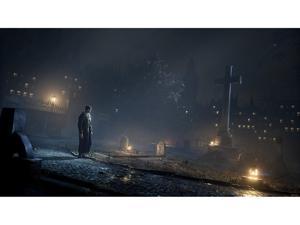 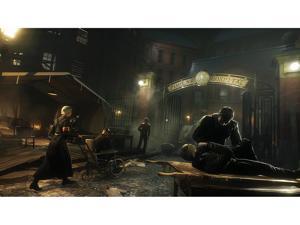 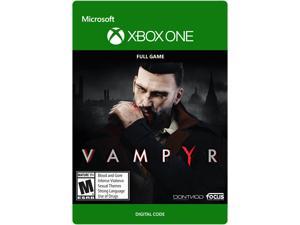 Vampyr will get two additional difficulty modes later this summer

News
Jul 30, 2018
Dontnod’s action/RPG game Vampyr didn’t exactly blow us away when it launched back in early June, with our reviewer saying that the game’s intriguing...

News
Jun 08, 2018
If our recent review of Dontnod’s new grimdark RPG Vampyr inspired you to pick up the game for yourself, you might end up being a little lost and/or...

How Vampyr takes a unique approach to vampire lore