Valkyria Chronicles 4: How to grind easily in the early game

In Valkyria Chronicles 4 your troops’ levels can be the difference between success and failure on the battlefield. Unfortunately, most missions take a very long time and only give you enough XP to level up your troops once or twice. To really get ahead in the game you will have to grind but with some missions taking more than 30 minutes to finish, the idea of grinding could be very off putting.

Luckily there are a few really easy grinding spots only a short bit into the game. All you have to do is have the skirmishes menu unlocked and you can earn yourself about 3000 XP every 1-2 minutes.

Here’s what you have to do.

First get yourself a good scout. Personally I used Curtis because he gets bonuses while in the middle of nature, which is where the first map is set, but you can really use anyone you like.

Go into skirmish one and put your scout in the most forward position on the deployment screen. You may also want to deploy the rest of your leaders if you want a few extra CP for insurance, but it’s really not necessary.

You’ll notice there are a few paths to take around the skirmish. The game expects you to go through the middle of the map slowly with your tanks and shocktroopers in order to get to the enemy camp behind it while sending support units, like snipers, around a path in the far back. It’s this path that leads behind the stable that allows us to complete this map so quickly.

Activate your scout and make a beeline for the path. You are going to get shot at, a lot, but don’t worry about it. Just keep moving as fast as you can. When you come across the first enemy scout in your way you might want to stop for a split second in order to kill him. You should be able to get a few headshots off with your own scout, killing him in one action. If you can’t kill him in one action, just keep running.

If you pulled it off correctly you should now be on the path behind the stable while having taken minimal damage. Activate the same scout and, once again, run like a madman. You can additionally kill the scout that is camped out on the back path if you are afraid of dying, but only do so if you can kill him in one turn. When this turn is over you should be in spitting distance of the enemy outpost.

At this point you want to run into the outpost, past the sandbags, and position yourself next to the enemy flag. Your scout might be nearing the end of his life, but don’t worry. Go into aiming mode and aim for the enemy scout’s head. Since you are so close to him, your shots are practically guaranteed to hit his head and crit. After taking him out, hammer on the confirm button as quick as you possibly can to capture the flag and end the skirmish. Doing so will net you an instant A rank, along with 3,600 XP and 3,000 DCT.

Once you practice this routine a bit, you’ll find that you can make it to the enemy fort without killing any of the scouts along the way, saving you some time. You will always have to kill the last out, however. With a bit of muscle memory you can go through this whole routine in just about a minute.

Yes, this is the easiest skirmish in the game and, yes, nearly every other battle in the game gets your more XP… sort of. You see, the next most difficult skirmish nets you about 5,200 XP however it takes much longer to complete and cannot be safely done with a single unit. Even if you do manage to push your luck and clear the map with only one scout, it takes a good couple of minutes, as opposed to the single minute that skirmish one take. All that for a measly 1,600 increase in XP.

Up until around level 7 or 8, most units don’t take more than 3,000 XP to level up. In fact, most units take far less especially at low levels. This means, with a little patience, you can upgrade all of your unit types to around level 10 in chapter 1! This will net you several orders and unlock several potentials for your favorite characters. It will also get you more than enough DCT to keep your troops easily upgraded throughout most of the game.

If you are looking to have an easy time with Valkyria Chronicles 4, or if you just like watching numbers go up, then I wholeheartedly suggest spending a little time with this grinding trick before diving deeper into the game. It will let you play around with potentials earlier and will give you the resources needed to A-rank later missions and get the good loot that comes with it. All it will take is about a half hour of your time. 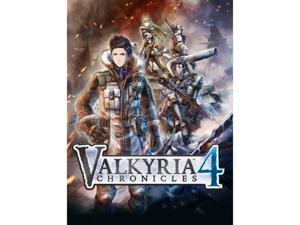 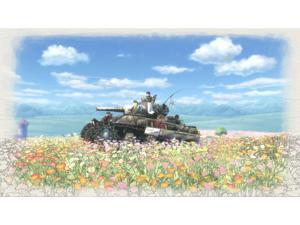 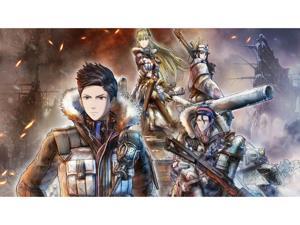 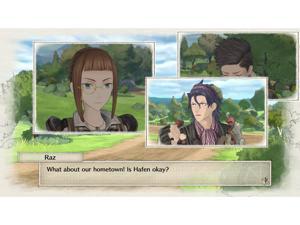 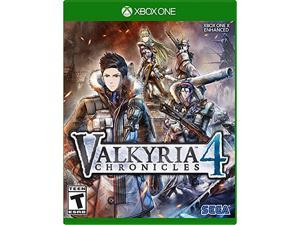 Sold by:
Newegg
Add to Cart
Platform: XBOX ONE
Valkyria Chronicles 4 - Xbox One 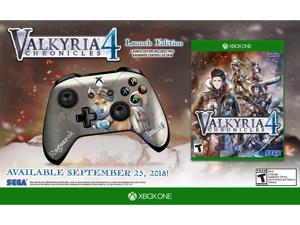 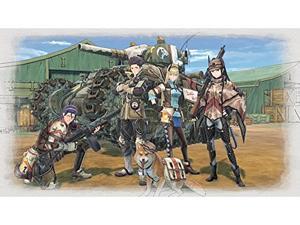 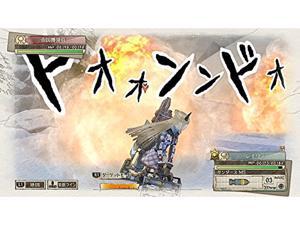 News
Sep 11, 2018
The battlefields of Valkyria Chronicles 4 can be intimidating for someone not familiar with war games. Anyone who has played the original Valkyria...