These SanDisk MicroSDXC cards are for the Nintendo purist

When Nintendo Switch launched back in 2017, one of the glaring issues with the console was its storage space. The system off the shelf only has 32 GB of storage space. That’s a tough pill to swallow if you’re one of those gamers planning to go all-digital this generation. When games like The Legend of Zelda: Breath of the Wild and Super Smash Bros. Ultimate are more than 13 GB each, that takes up like 90 percent of the Switch’s storage space. Who wants to have access to only two games at a time?

Fortunately, Nintendo had the foresight to include a MicroSD slot so owners could expand the Switch storage space. MicroSD cards can range from 2 GB to 2 TB and SanDisk has been at the forefront of manufacturing the cards but has dropped something special for Nintendo gamers.

In a licensing agreement with Nintendo, SanDisk has released a line of Nintendo branded MicroSDXC cards for Switch and Switch Light.

The cards come in 64 GB, 128 GB, and 256 GB, each with their own unique design inspired by Nintendo games. Yes, they work with any device that uses MicroSD cards.

And if you’re wondering the differences between MicroSD, MicroSDHC, and MicroSDXC, it’s all about storage space. HC is high capacity and XC is extended capacity. MicroSD is 2 GB and below, MicroSDHC is between 4 and 32 GB, and MicroSDXC ranges from 32 GB to 2 TB. If these Nintendo-licensed cards don't tickle your fancy, you can explore other MicroSD cards here. 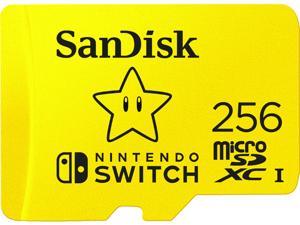 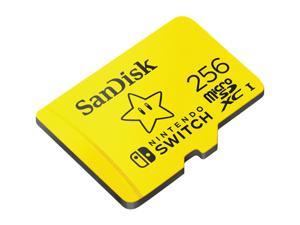 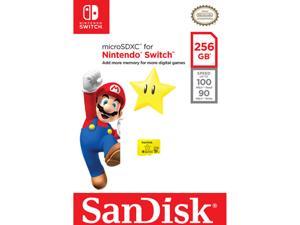 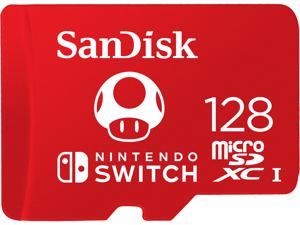 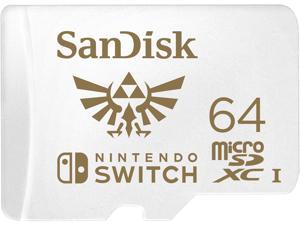 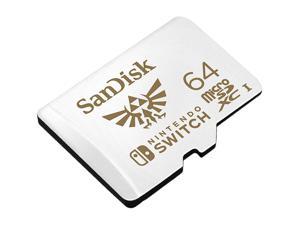 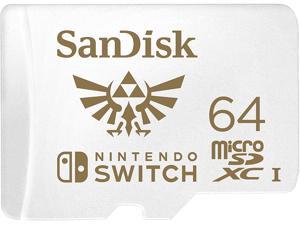 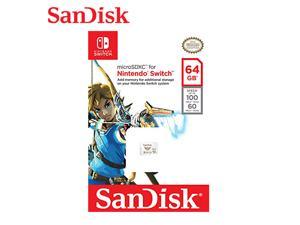 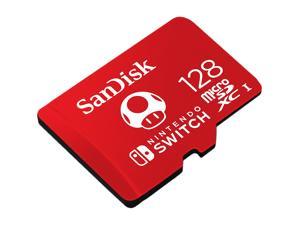 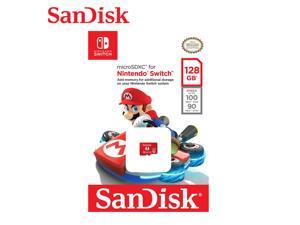 Nintendo Switch exclusives to look forward to in 2021

News
Jan 04, 2021
Nintendo’s biggest selling point is always their brand. If you want to play Nintendo games, you have to buy a Nintendo console. It’s no surprise,...

News
Dec 30, 2020
It was a pretty big year for Nintendo Switch. The console continues to be a high-selling game console, selling close to seven million units in 2020...

News
Dec 15, 2020
One of the most popular games of the year, Among Us , has finally arrived on Nintendo Switch. Nintendo made the surprise announcement during its...