Star Wars Battlefront II has a great deal of new content coming immediately after release, and best of all, it’ll all be free. The devs wanted to ensure that they didn’t bifurcate their audience by putting a paywall between fans and new maps, so you can look forward to getting a bunch of free content.

On December 5, players will have the opportunity to align with the Resistance or the First Order as part of a season-long multiplayer event. Once you choose a side, you can take part of special challenges that will grant you faction specific rewards.

On December 13, players can purchase Captain Phasma and Finn with in-game currency. These aren’t just aesthetic re-skins of existing heroes; these are brand new heroes with unique abilities. Whichever faction completes the most challenges that week will receive a crate of high powered upgrades for Phasma or Finn. On the same day, EA will be releasing cinematic content from The Last Jedi, including a new map for the planet Crait. The Starfighter Assault map of D’qar will join as well, plus a new hero ship - Tallie Lintra's RZ-2 A-wing. Poe Dameron’s T-70 X-wing will also be receiving a new ability inspired by The Last Jedi.

Also on December 13, fans of the single player campaign will get a continuation of Iden Versio’s story as the First Order rises to power. I can’t remember any other AAA shooter doing something like this, and given how exciting this campaign looks, I’m glad an expansion is already in the works.

EA also promises that your choice of faction will continue to matter and that you’ll see your faction’s progress reflected in-game, but weren’t specific as to what it will look like.

We’ll keep you posted as we learn more. 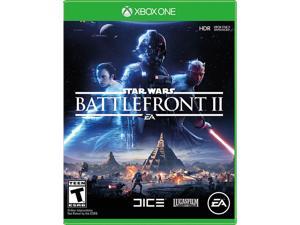 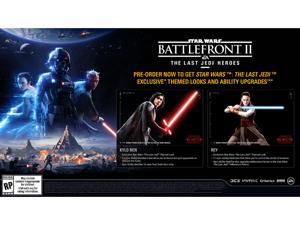 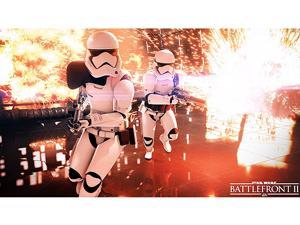 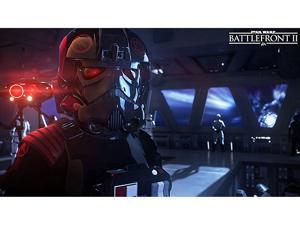 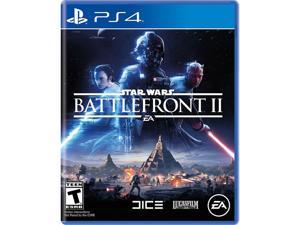 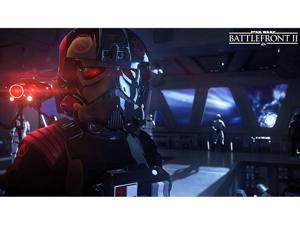 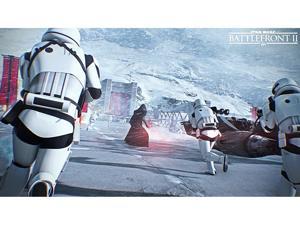 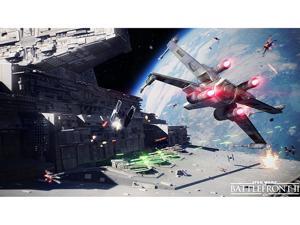 News
Jul 02, 2018
One of the smaller yet still notable surprises that happened during this year’s E3 conference was the announcement that Star Wars Battlefront II will...