While fighting fans around the world can enjoy Street Fighter V today (provided the servers are back up and running now, fingers crossed), there was another way that fans could get their fix yesterday, as rapper Lupe Fiasco had the opportunity to take on Street Fighter legend Daigo Umehara in a contest with the new game.

Now here's the more surprising news – Daigo lost. That's right, the Street Fighter pro, who many consider the greatest Street Fighter player in the world, managed to lose in a spectacular 3-2 match-up with Lupe – naturally, at that.

This wasn't a tournament by any means, but rather an exhibition between two talented players to hype the release of the game, which is now available on Steam and PlayStation 4.

While some fans claim the match was rigged to let Lupe win and that Daigo was holding back and letting the rapper get in some easy hits, other fans were quite pleased with the match, expressing their surprise in the victory for Lupe. "Booked better than a year's worth of Monday Night Raw," said one devoted fan.

You can watch the tournament for yourself and see just how well Lupe fares... or how easy Daigo went on him. Oh, and don't even think about challenging him – he said he's already retired. For now. 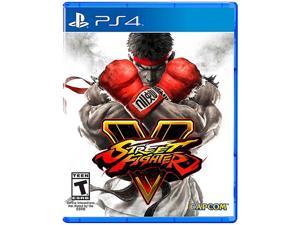 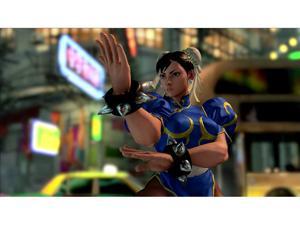 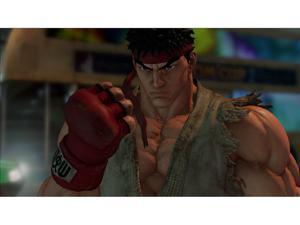 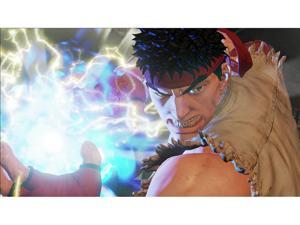