Every year, Popular Science Magazine lists out its choices for the year’s top innovations. The categories range from security and health to auto and aerospace and while gaming-related innovations trickle in and out of the list every year, 2020 was a huge year for innovation in gaming according to the magazine.

In its entertainment category, Sony was announced as the Grand Award Winner for PlayStation 5’s Dual Sense controller. The magazine lauded the controller for its innovative haptic feedback system where players can feel details of the game, like pulling back a bow before shooting an arrow or feeling the crunch of leaves while you walk around a world.

The Xbox Series X was also recognized for its rebuilt software architecture, Velocity, which decreases latency across the entire system, and the console’s SSD storage, which decreases the load times of games.

Oculus Quest 2 was celebrated for not only being an excellent portable VR experience but also for its Oculus Link technology, which allows users to plug into a PC to run games that need more processing power.

Games that were included on the list were Star Wars: Squadrons, celebrated for being able to be a great experience on consoles, PC, and VR, Mario Kart Live: Home Circuit, which combines the use of Nintendo Switch, Bluetooth, and augmented reality for a fun “real life” gaming experience, and Microsoft Flight Simulator 2020, surprisingly featured in the aerospace category, it was praised for its lifelike graphics and its new method of simulating flight.

On the more tech side of things, Epic Games was listed for Unreal Engine 5, which has made game development a bit less tedious for developers, and Nvidia was named Grand Award Winner in the gadgets for the GeForce RTX 3080, for not only its power but also being cheaper than its predecessor. 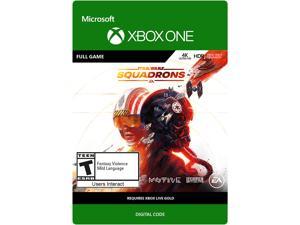 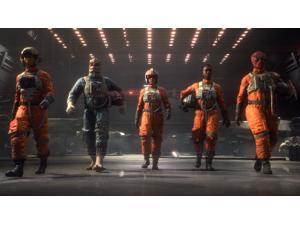 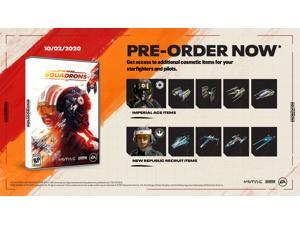 News
Jan 20, 2021
There are a lot of things to like about PlayStation 5. While I knew I’d appreciate the big upgrade in graphics and performance, what I didn’t expect...

PlayStation 5 exclusives to look forward to in 2021

News
Jan 07, 2021
Getting a PlayStation 5 is still a herculean task, with new stock selling out mere minutes after appearing online. But if you managed to grab Sony’s...

Playing PS4 games on PS5: The good, the bad, and the ugly

News
Dec 03, 2020
After playing on PlayStation 5 for a few weeks, I’ve realized two things: The near-instant load times in PS5 games are amazing, and while not perfect...