Opinion: Do we really need so many remakes?

It feels like whenever I look at the list of upcoming games or peruse the sales charts there is an ever-increasing number of remakes of games that came out ten years ago. Ubisoft just announced that they’re bringing back Prince of Persia: The Sands of Time from, well, the sands of time, and I can’t help but have mixed feelings about it.

I loved Sands of Time, it’s really the standout in that series with an Aladdin-like charm and genuinely fun and novel combat, exploration, and time abilities. Now the original is about to be four generations old and I’m torn between saying to myself “just go play the original” and “yes, I WILL have the graphical upgrade, please take my money.”

The remake of Final Fantasy VII has been a big hit but that’s thanks pretty much due entirely to nostalgia. As much as I loved seeing Midgard brought back to life in stunning detail there’s not much to add to a story we already know. And there was just something about those graphics, that soundtrack, having to read all the dialogue. What it lacked in visuals, the original made up for in charm, and now it seems that formula’s inverted: face-melting visuals and little substance.

Movies tend to have the same problem. How do you cash in on a beloved franchise without tinkering with what made it special in the first place? If you remember the special editions of Star Wars you may recall that for some reason they thought what Return of the Jedi really needed was a musical number. If you don’t believe me you can look it up. Just remember that what is seen cannot be unseen.

So when is it a good idea to revisit a beloved franchise? Well if your answer, hypothetical game developer, is to make money then you need to stop right there. If it’s to bring a classic franchise back in order to honor it and take advantage of the latest technology, then I’d say you’re on the right track. Just look at the Spyro the Dragon remake, that genuinely brought value to a series people love.

If in five years I’m seeing ads for a remake of Arkham Asylum or Metal Gear Solid I am going to lose it. There need to be at least guidelines for when it’s worth it to remake something.

If there hasn’t been an entry in your series lately then definitely consider going back and taking a fresh look at a classic. The Modern Warfare remaster came out just at the right time – 2007 to 2016 is a decent gap – but keep in mind that release needs to be well-timed. The Modern Warfare 2 remaster came out at the height of Warzone’s popularity and barely anyone noticed. I bought it to get the Ghost frogman skin, played a couple of levels, and went right back to Warzone.

Like with the example of Arkham Asylum that’s already a good-looking game, it doesn’t need any more polish. The Arkham games had a stunning visual evolution culminating with Arkham City just being a breath-taking piece of technology. If you’re going to go back, at least add some more content. A shinier retread of a great game isn’t much of a game.

Metal Gear Solid doesn’t need to be remade. It just doesn’t. Relics of gaming’s past need to be preserved because not only is that game still fun to play, it really will give you a sense of respect for how much could be achieved with such comparatively limited technology. Also, take into consideration the creator. Hideo Kojima is a singular figure in gaming, do you really want to tinker around with one of his masterpieces?

Resident Evil 1 and 2 both received fantastic remakes because they did justice to the originals while adding a good amount of new content and deeply impressive graphical improvements. But it just goes to show, a graphical update isn’t everything, it’s got to be just one part of a complete package. The Resident Evil 3 remake hasn’t been well received because it’s basically RE2 Remake DLC priced like a full game.

A string of defeats brought a once great studio, Bioware, crashing back to down earth. After Mass Effect Andromeda and Anthem both flopped it would be very tempting to go back and remake Mass Effect 1-3. But you can only do that by offering a graphical upgrade, changing the story and characters would be off-limits.

Maybe a small number of people who’d never experience the originals might get a kick out of it but the rest I don’t think would bite. And there’s pretty much no way to do all those sex scenes again in this climate but good luck cutting them out and expecting the fans not to riot.

What they should really do is Knights of the Old Republic 3. Bioware is after all an EA studio and they still hold the Star Wars license. Just a thought.

If Metro: 2033 gets another remake it better damn well be in VR because that’s the only way I’m going back and playing that game a third time. I love the original, I appreciated the remaster, now let’s just leave it at that.

Halo: The Master Chief Collection remastered all of the titles in the series and sold them for one price. Outstanding move. This can be done for other franchises to make their remakes more welcome and less of an obvious cash-grab. Magical gaming moments are worth revisiting in HD just don’t ever make your audience ask “do we really need this?”

The biggest issue for me is that remakes take up the valuable time developers could be working on original IP. We’d be better off with a new Assassin’s Creed than a remake of Black Flag. But there still needs to be a place for remakes in the gaming world, it’s just a matter of picking the right project and the right time to release it.

At the very least we can all agree there has to be a good reason for a remake to exist and I can’t think of a better barometer than the fans. If you tease a remaster or reboot get a feel for which way the wind is blowing by talking to your fans. Let that be your guide and you can’t lose. 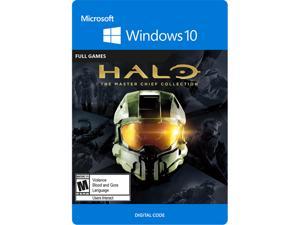 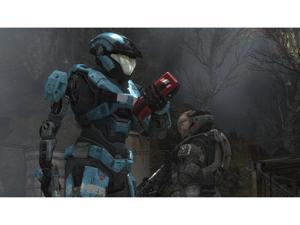 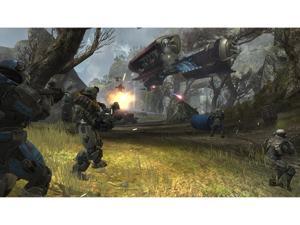 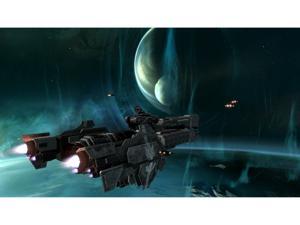 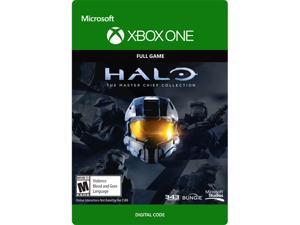 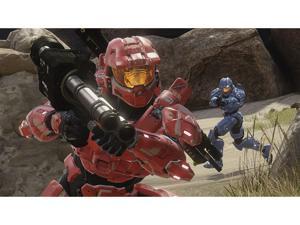 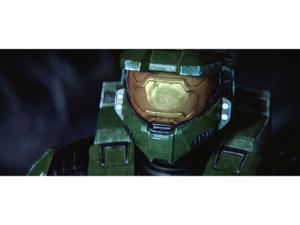 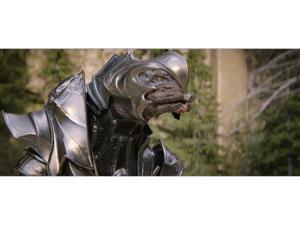