Back in January, Tecmo Koei announced that there would be a free-to-play version of Dead or Alive 6 launching sometime after the game’s official release. We had no idea how soon after that would be though.

In a recent press release, Tecmo Koei announced that Dead or Alive 6: Core Fighters is available to download right now on the PlayStation Store, Microsoft Store, and Steam. This minimalized version will actually include quite a few features. Four characters will be available to play: Kasumi, Hitomi, Diego, and Bass. In addition, online ranked battles, versus mode, arcade mode, time attack, training, and quest modes will all be unlocked. The first few chapters of story mode will also be available.

Concurrent with the release of Core Fighters a new update has hit the full version of DOA6 as well. It included more quests, new entrance and victory scenes, and new aesthetic options for costumes. The first DLC pack, the Happy Wedding Volume 1 pack, is now available, with even more costume options. Tecmo Koei promised more costume packs as well as new characters and guest characters from other games such as The King of Fighters XIV in the future.

While Core Fighters is a good way to experience the game as a demo, it’s not a fantastic way to purchase it. Individual character unlocks cost $3.99 each, a cost of $80 altogether if you buy the roster piecemeal. Unlocking the full roster only costs $50 but doesn’t come with any other modes. Unlocking the full mode suite (which mostly includes the rest of story mode) is another $20 dollars. So if you want the full DOA6 experience you might as well purchase the full game. However, if you don’t care about any mode but versus and online then you can save a little bit of money by just buying the full character pack at a ten dollar discount. 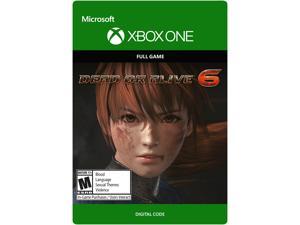 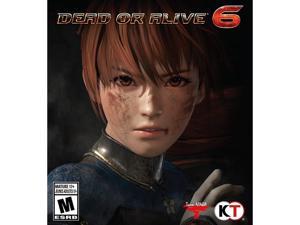 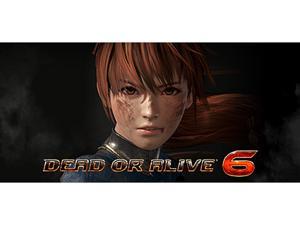 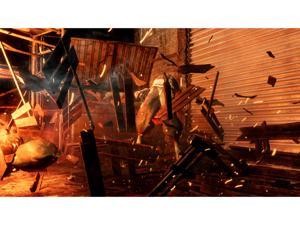 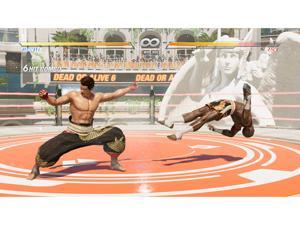 Dead or Alive 6: Tips and advice for beginners

News
Mar 07, 2019
Dead or Alive has never been the most complex fighting game out there. All of its mechanics are based on a very simple rock-paper-scissors system of...

News
Feb 26, 2019
March is almost here believe it or not, and that means a bunch of new games are on their way. This month is a particularly diverse set of releases,...

Dead or Alive 6 pushed back to March 1

News
Jan 08, 2019
Die-hard Dead or Alive fans will have to wait a few extra weeks for the sixth instalment of the game. In a press release, Koei Tecmo and Team Ninja...

How the weird year of 2020 has gamers craving social...
News
Oct 30, 2020
Hey everyone. How is quarantine treating you? 2020 has been a rough year for all of us (I for one have channeled my cabin fever into the creation of giant...

Preview: Apex Legends Season 7 brings new map, legend,...
News
Oct 30, 2020
Big updates are coming to Apex Legends with the upcoming launch of season 7. If you’re a fan of the game, you have a lot to look forward to. This includes one...