Call of Duty: Black Ops Cold War is all about its multiplayer, and crafting the right loadout for online matches will go a long way towards helping you getting those wins and keeping your K/D ratio at a solid level. Not all weapons are created equal so there are some that are noticeably better than others.

The purpose of this Black Ops Cold War weapon tier list is to give you a ranking from best to worst of each weapon category in the game at launch. There aren’t many weapons at all in each category, making the differences wildly different most of the time. As such, there are some really good guns that will work for some playstyles but not for others so keep that in mind.

Black Ops Cold War fixes most of the issues from Modern Warfare by dialing things back and making assault rifles viable once again. This is one of the largest categories with five weapons in total. Here’s our ranking from best to worst:

XM4: Without a doubt, one of the best weapons in the assault rifle category is the default choice. The XM4 is a gun that will treat you quite well from the moment you unlock customizable classes until you reach max level. This fully automatic rifle has strong damage and unbelievably great control and accuracy. While not as great in shorter range, it is unmatched at mid to long-range fights.

Krig 6: The Krig 6 is the third assault rifle in the category that you unlock but the second-best in its class, just behind the XM4. Unlike the number one rifle, it is the most versatile around, capable of working well at close, mid, and even long-range depending on your attachments. The balanced nature of this weapon does mean it is a standard jack-of-all-trades and master of none but that can be a great thing for equally flexible players.

AK-47: When it comes to damage, no other weapon in the assault rifle class comes close to the AK-47. But the brute force nature of the gun comes at the cost of speed and accuracy, limiting its strength to mainly mid-range encounters. With the right attachments in the Gunsmith, this can be a solid primary weapon for your loadout.

QBZ-83: This assault rifle could have been great with its stronger speed and damage over the XM4 but the lack of accuracy is problematic. You really have to work on this weapon with attachments and even then most players will likely be better off with another assault rifle.

FFAR 1: The FFAR 1 is a strange rifle that comes with more mags than any other in this category but fewer rounds per magazine and lower stats all around than the XM4. The added ammo is pretty pointless as you would be better off with an LMG at that point. We can’t really recommend this one to anyone.

The sub-machine gun class isn’t the powerhouse category that it was in Modern Warfare but it does have the best weapon currently in the game.

MP5: In all honesty, you shouldn’t really be picking up any other weapon in the SMG category except the MP5 at this time. It’s not that the other guns are bad but it’s because of how overpowered the MP5 is to the point of possibly needing a nerf. It is the best around in terms of damage, speed, and accuracy at close to mid-range, and it only gets better with attachments. Couple this with a longer-ranged weapon in your loadout and you are good for nearly every encounter.

AK-74u: This SMG is basically a mini-assault rifle. It has nice damage, range, accuracy, and control that rivals that of actual assault rifles. This can be great if you are looking for more of a hybrid weapon between the two weapon classes but, at the same time, you might be better off just picking the MP5 or an actual AR.

Milano 821: The Milano 821 is a solid SMG with some of the best control and power in its class but it doesn’t have the speedy fire rate that you would want from a submachine gun. It isn’t bad at all, especially with the right attachments, but it isn’t the best example of an SMG either.

KSP 45: This SMG is the single three-round burst one in its class. For those players who like that more controlled, less chaotic fire rate, this could be a decent weapon. It has good damage and a decent range but it isn’t super great for longer ranges.

Bullfrog: The Bullfrog is another SMG that isn’t a bad weapon by any means but you are better off with others, for sure. The main feature of this fully automatic SMG is that it has better range than most in its class as well as a lot of ammo but it straddles the line between SMG and LMG too much to make it worth it for most players.

Stoner 63: The Stoner 63 is the starter LMG and fulfills everything that is great about this class. It has a solid fire rate, good control, and accuracy that makes it a wise choice for open mid-range fights.

RPD: The RPD trails just slightly behind the Stoner 63, offering impressive handling, damage, and movement speeds. While the accuracy isn’t nearly as great as the Stoner 63, you can’t go wrong with this choice.

M60: While the first two LMGs are pretty close to one another in ranks, the M60 falls further behind. It’s definitely not bad and it will work for players who like its accuracy and handling speeds but its rate of fire is noticeably lacking for an LMG.

DMR 14: The tactical rifles bridge the gap between assault rifles and sniper rifles with the DMR 14 falling more on the sniper side. If you want something faster than a sniper rifle but still capable of quickly destroying enemies from far away, this is the gun for you.

M16: On the opposite end, the M16 is more of an assault rifle than a sniper rifle with great damage, speed, and accuracy. This burst rifle is for those mid to long-range players who like having control over their weapons.

Type 63: The starter tactical rifle is also pretty good for sniping with the best damage in its class and decent accuracy. But you will need some attachments to have it truly stand toe-to-toe with the previous two weapons in its category.

AUG: This burst rifle is an odd one that attempts to be a little of both an assault rifle and a sniper rifle, even more so than its tactical rifle counterparts. With some tweaking in the Gunsmith, it can be a versatile gun for some players.

Pelington 703: When it comes to the three sniper rifles, the Pelington 703 is king. For some reason the other rifles lack in accuracy and handling whereas the Pelington excels at both, making it the best option for those one-shot kills.

LW3 - Tundra: If you don’t want to go for the Pelington, your other option is the Tundra. It is outmatched in nearly every way by the previous gun but attachments can make it a decent alternative.

M82: Unfortunately, the only semi-auto sniper rifle in the game is also the weakest in its category. Not having to pause between each shot is nice but the recoil and handling are pretty bad. They can be offset some with attachments but you’re better off looking at a tactical rifle at that point.

Gallo SA12: There are only two shotguns in the game and it really comes down to whether or not you prefer a pump shotgun versus a semi-auto one. The Gallo SA12 has a slight edge for being semi-automatic with impressive firepower that can take out enemies quickly in close combat and is more welcoming to all players.

Hauer 77: If you prefer the traditional pump shotgun style, then you are better off grabbing the Hauer 77. Accurate players can easily take someone out in close range in one-shot, beating out the Gallo in the process but also making this a very niche weapon for only certain players.

Diamatti: Like with the shotguns, the pistol that you pick comes down to your playstyle. The Diamatti edges out for having solid stats that are nearly equal to the 1911 pistol but with the addition of accurate burst fire.

1911: The starting pistol is a decent one that will do what you expect it to. It is semi-automatic with just alright ammo and accuracy. It isn’t super special but also not really bad at the same time.

Magnum: The Magnum can be an excellent weapon for certain players who have the skill and accuracy to handle this tricky revolver. The damage is impressive, for sure, but it definitely isn’t for most players. 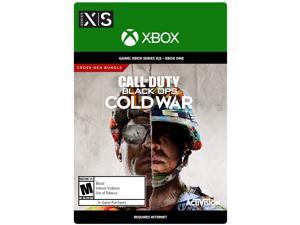 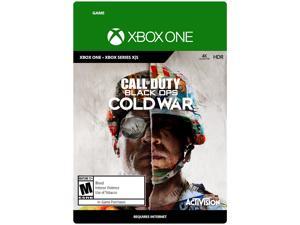 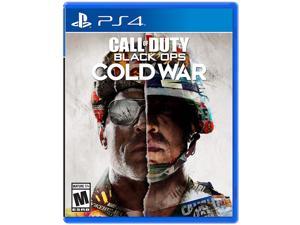 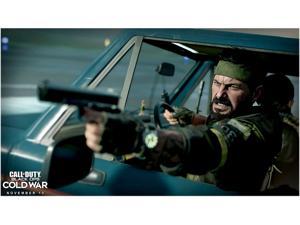 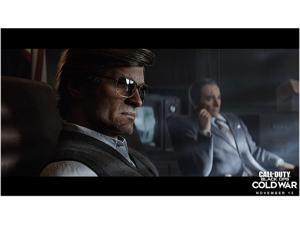 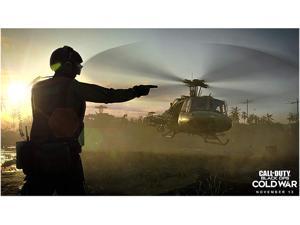 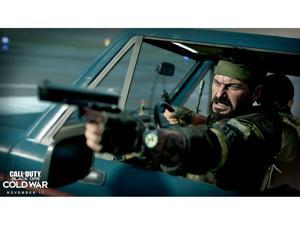 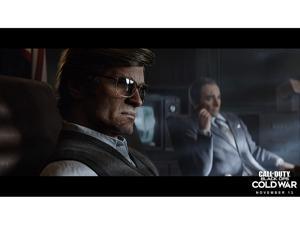 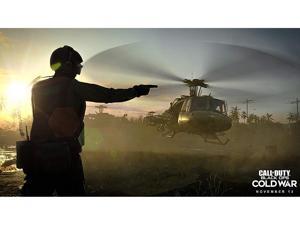 News
Jan 11, 2021
If you have yet to grab a copy of Call of Duty: Black Ops Cold War but have been itching to check out the game’s new zombie mode, you now have an...