The 2016 Game Soundtrack of the Year

We’ve come a long way from the 8-bit music found in the early days of video games. Now developers are employing full blown orchestras, established composers, and licensing some of the best music out there to add to the experience of their games.

In 2016, the music for our games became grander, more encompassing, and more explosive than ever before. Here are our favorite soundtracks this year.

Destiny’s musical score has always been top notch. From the original score to last year’s The Taken King, Bungie has made an effort to have the most epic soundscapes across the game. While I enjoyed the dark and dreary score of The Taken King quite a bit, the Rise of Iron score hits like a grand opus of Game of Thrones proportions. The strings, the horns, and the dramatic aura makes you feel powerful and immersed in a grandiose world where you can basically do anything you want.

Check out the soundtrack trailer below:

While the Watch Dogs 2 soundtrack may not be as vast as something like Grand Theft Auto V, the music in the game is carefully curated to include great songs from multiple genres of music. Outkast, Run the Jewels, Rancid, NOFX, Aphex Twin, Deadmau5, even Duran, Duran and Creedance Clearwater Revival are just some of the artists featured in the game. You can listen to them on the car stereo or download an app on the game’s phone so you can jam out to Eric B & Rakim or Megadeth while completing a mission.

In addition to the curated soundtrack, the game’s score, composed by Hudson Mohawke perfectly complements the setting and the story of the game. We put together a list of most of the licensed songs featured on all of the radio stations and shops in the game as well as links to the Spotify playlists for the radio stations and Hudson Mohawke's score. Check it out here.

DOOM is a high-octane, full blown action, intense experience and has the perfect soundtrack to go with it. Composed by Mick Gordon, the game’s soundtrack consists of visceral industrial metal that provides the perfect backdrop for dropping into the depths of hell and demolishing any and every demon that crosses your path. Seriously, Mick and his band should join Ozzfest and take this soundtrack on tour. You saw The Game Awards performance right? Any other year, this would be the best soundtrack of the year, and for some folks it is. They're not wrong either.

Check it out below:

The 1960s is arguably the greatest decade for music and Mafia III soundtrack exemplifies that in every way. The game is littered with classics from rock legends like The Rolling Stones and Cream to Motown legends like Aretha Franklin and The Four Tops. 2K licensed more than 100 songs for the game and I think it’s safe to say that every single one of them are unadulterated classics.

Not only were the licensed songs exceptional, but the score composed by Jesse Harlin and Jim Bonney captures what possibly life in the South in the 1960s would sound like. Bluesy guitar riffs, countrified jingles, and rhythmic melodies immerse you in the swamps of Louisiana and the hustle and bustle of a small Southern town. These guys are super talented. Check out Bonney’s guitar solo on “11th Hour Blues” if you don’t believe me.

In the meantime, enjoy this great playlist of the music from Mafia III. 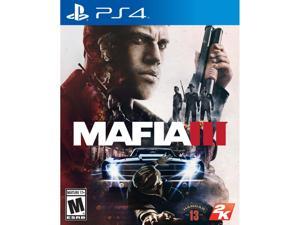 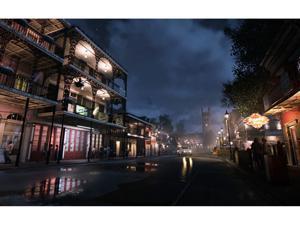 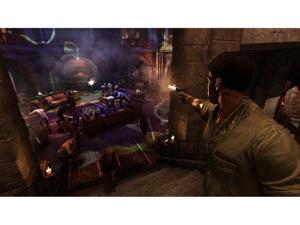 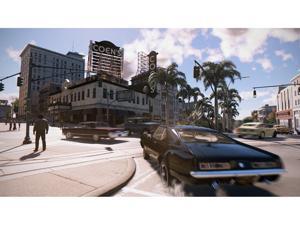 News
Dec 28, 2016
2016 was a great year for games, with quality titles spread across just about every genre and category. From indies to shooters , strategy to action...

News
Dec 22, 2016
Every year there’s a breadth of shooters hitting store shelves and it’s always a burden for developers to come up with something new, innovative, and...

News
Dec 22, 2016
It seems that every year, indie games explore different genres in interesting and meaningful ways. 2016 was no different, as we got a slew of...